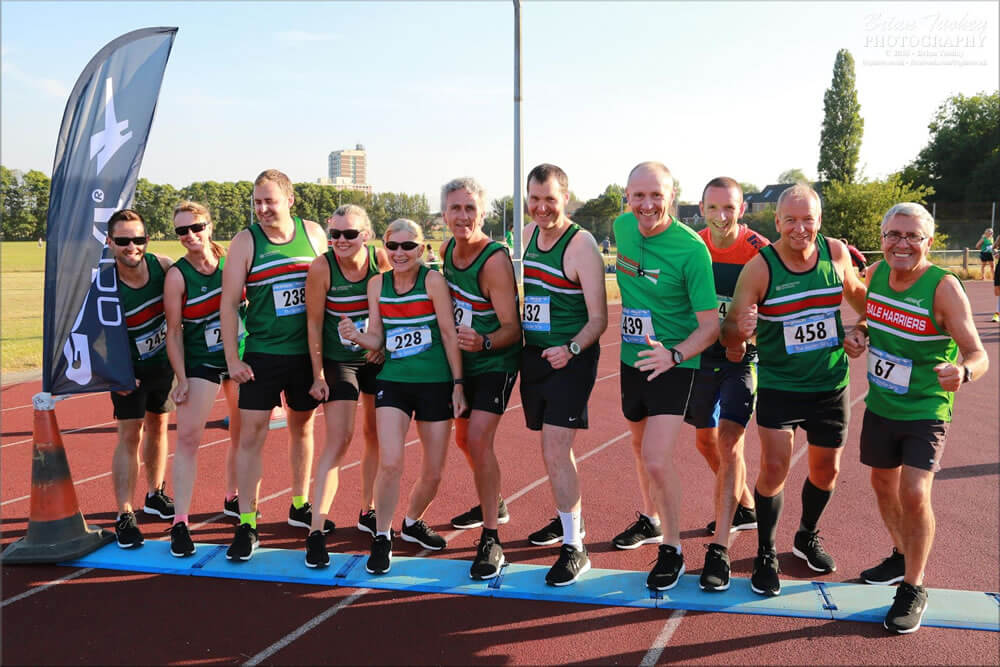 Having been staged successfully for more than 20 years, 2020 was the first year Sale Harriers had to cancel the events, leaving many runners from across the North West disappointed at not having the chance to take part in what has become a well-regarded and hugely popular 5km race series. Now, support from Airport City Manchester and co-sponsors 5Plus Architects and BDP, Sale Harriers is able to host the much-anticipated return of the events for 2021.

On behalf of Airport City Manchester, Gareth Jackson, group property managing director at Manchester Airports Group (MAG), said “We’re delighted to be working with architects 5Plus and BDP to help Sale Harriers get the Sizzler 5km’s back up and running. The past year has been tough for most people, but exercise has been a great way for many to boost their physical and mental health and wellbeing. Hopefully, our support of such a popular and worthwhile series of local events will give new and seasoned runners from across the community something to look forward to this summer.”

The races are scheduled to take place every Wednesday at 7:30pm, beginning on June 17th, culminating on the 11th of August with an additional date being added to celebrate the life of Neil Cliffe, an executive member of St Ann’s Hospice who passed away last year.

The special addition of this fifth and final event will see all monies raised donated to St. Ann’s Hospice which, in its Golden Jubilee year, is working towards raising £20 million to replace its existing facility in Heald Green. The penultimate race to be held on the 29th of July, will also give participants the chance to run with a number of famous Olympians, including former Great Britain athlete Diane Modhal.

As well as providing the chance for competitive runners to return to timed racing, which has not been possible for most of the past 12 months, this summer series will also provide the opportunity for those new to running to take part in an established and inclusive event.

Race director Fechin McCormick said, “Whilst having to cancel last year’s event was disappointing for everyone involved, we’re committed to making this year’s Sizzler 5km’s better than ever. Not only will people be able to run with Olympians, we’ve also added an additional race to help raise money for local charity St Ann’s Hospice. Of course, this wouldn’t be possible without the kind support of Airport City Manchester, 5Plus and BDB, and we can’t wait to get wait to welcome runners to the start line in June.”

Open to those aged 15 or over, runners can enter either all five or a selection of the races via the website here: www.niftyentries.com