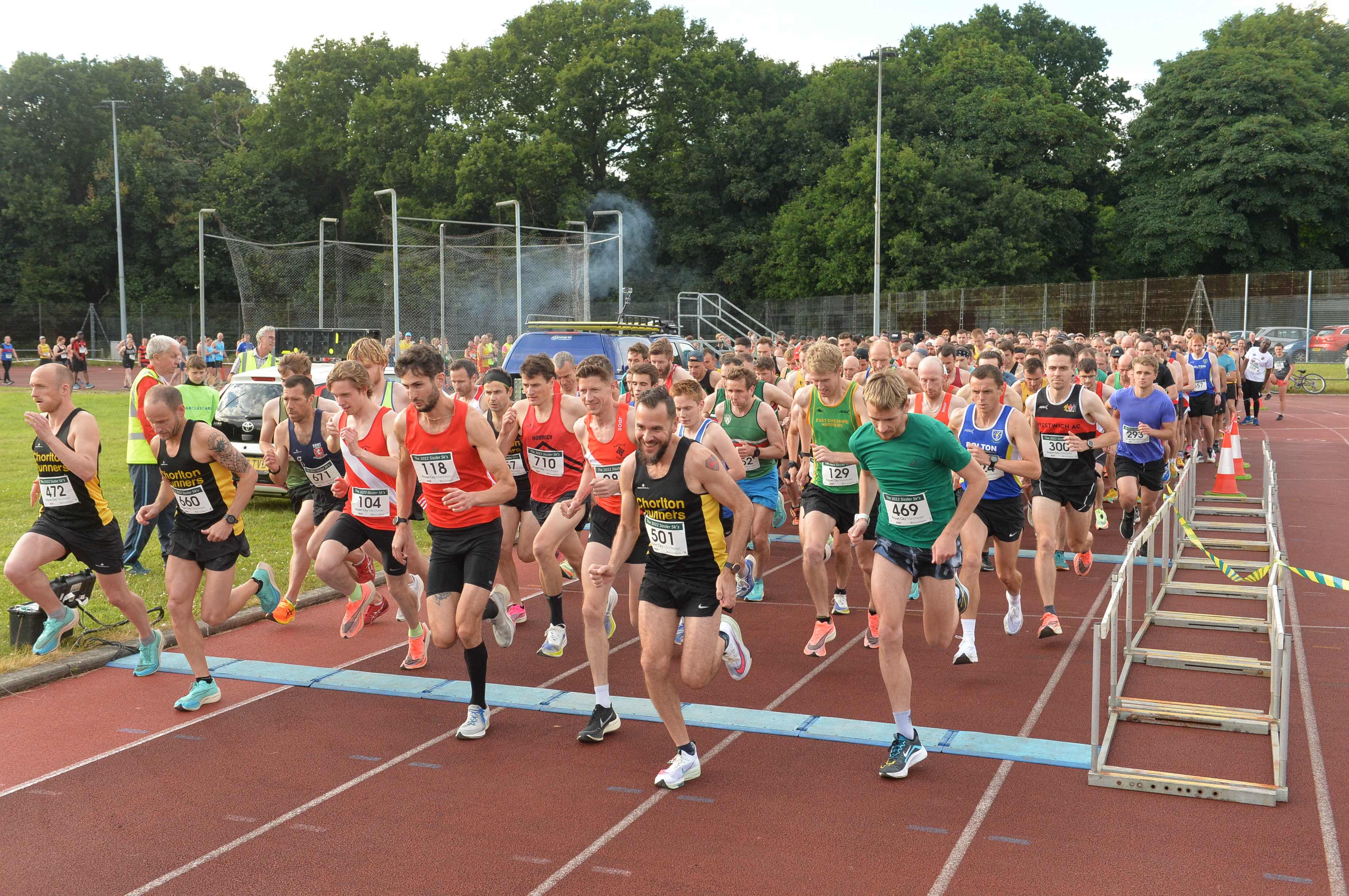 Having been staged successfully for over twenty years, this well-regarded and hugely popular 5km race series attracts over 500 runners for each of its races and is only possible with support from Airport City Manchester and co-sponsors 5Plus Architects and BDP.

On behalf of Airport City Manchester, Gareth Jackson, group property managing director at Manchester Airports Group (MAG), said “It’s fantastic to be sponsoring the event again this year. With many more people taking up running to help their physical and mental wellbeing, it’s a great opportunity to give something back to a local event that’s having such a positive impact on the community. Last year’s events were a huge success and to be able to continue our support, working with our co-sponsors 5Plus and BDP, is superb to see.”

As well as providing the chance for competitive runners to return to timed racing, this summer series also provides the opportunity for those new to running to take part in an established and inclusive event. With two events completed, the next races will be taking place at 7:30pm on 28th July and 11th August.

Open to those aged 15 or over, runners can enter the races at www.sale-harriers.niftyentries.com.

Race director Fechin Mc Cormick said, “Sale Harriers does huge work to develop the sporting potential of Manchester communities regardless of age or ability and to create healthier, active citizens. Everyone involved does so voluntarily without a penny subsidy from any source. This is why we're immensely grateful to Airport City Manchester and co-sponsors 5Plus and BDP. As a result of their kind support this year, we're also offering no questions asked free places to runners affected by the current economic crisis. This is unprecedented for events like ours and something we hope other race organisers will follow.”