The construction of two new hotels at Airport City Manchester has been completed, marking a major milestone for the project. 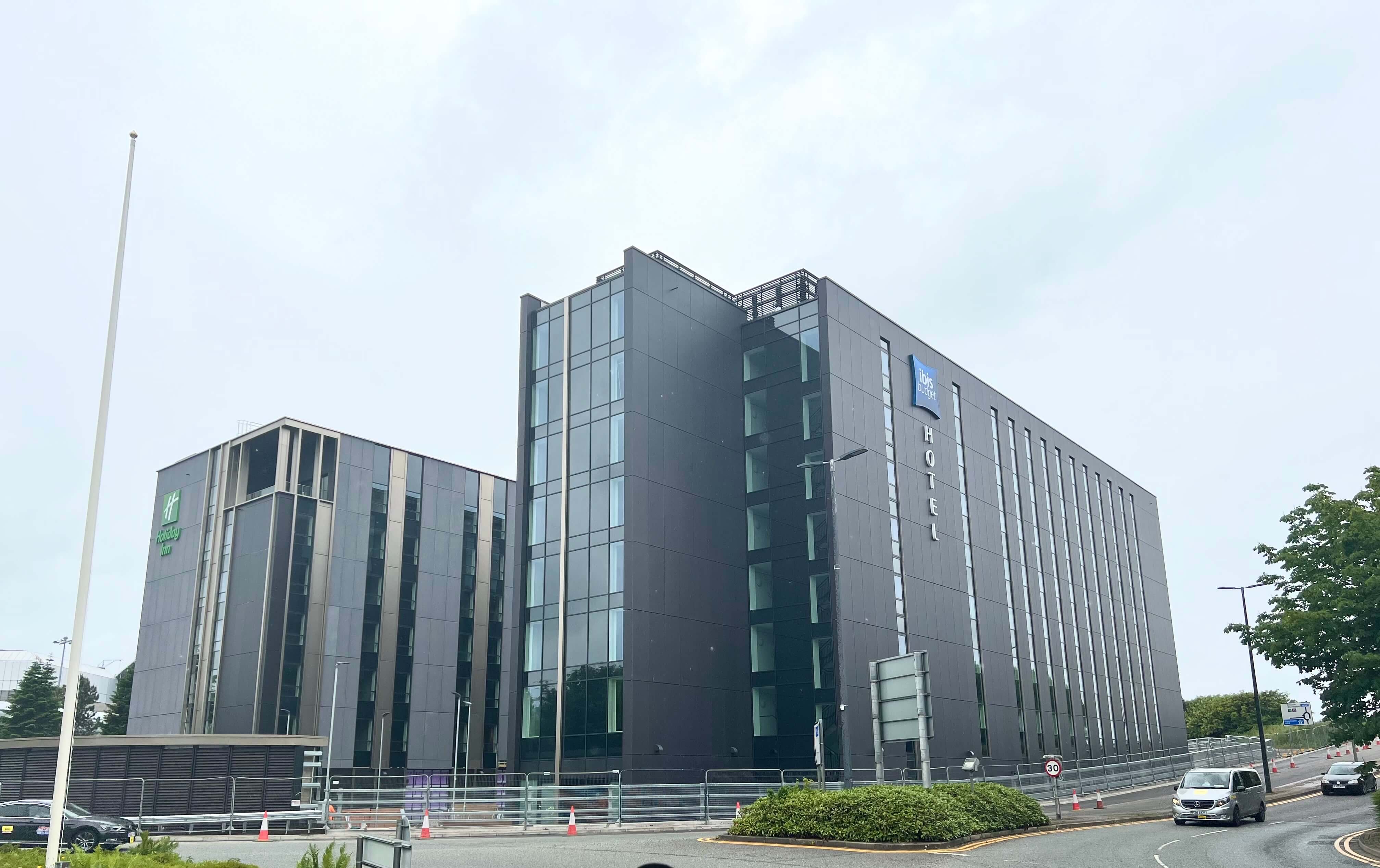 Beijing Construction Engineering Group International (BCEGI), joint venture partner in Airport City Manchester, has finished work on the ibis budget and Holiday Inn hotels, which will now be fitted out before opening in August and September respectively. Together, they will deliver 542 beds and create around 350 jobs.

The ibis budget and Holiday Inn are located next to Manchester Airport’s bus, tram and rail station and will form part of a cluster of nine new hotels that, once complete, will provide more than 2,400 new hotel rooms.

The next phase of development at Airport City Manchester is already underway with construction of a brand new 12,300m2 TRIBE hotel, which is set to be the first of its kind in the country.

Gareth Jackson, group property managing director at Manchester Airports Group (MAG), said: "Reaching practical completion on both the Holiday Inn and ibis budget hotels is another great landmark moment at Airport City Manchester. They are the first in a series of global hotel brands which will provide a range of additional facilities and amenities to the airport campus, as well as providing a range of employment opportunities for local people. Alongside works commencing on TRIBE, these new hotels highlight the continued progress being made at Airport City Manchester."

Dongwen Yu, lead director at BCEGI, said, “I’m delighted we have successfully delivered the new ibis budget and Holiday Inn hotels despite the unprecedented challenge of COVID-19. The practical completion is a culmination of a great deal of hard work by the team, supply chains and all parties involved.”

Once open to the public, the new 280-room Holiday Inn Manchester Airport, will provide the brand’s signature Open Lobby, which combines the front desk, lobby, restaurant, bar, lounge, and business centre into one versatile area. Also featured on the ground floor are meeting rooms, a pre-function lounge, and its feature restaurant Firin, which will offer modern Turkish casual dining, designed around a theatre kitchen.

Offering 280 rooms across six floors, the double, twin, family, executive and accessible bedrooms will feature floor-to-ceiling windows, with many providing runway views, whilst the southern corner of the sixth floor offers a spectacular suite with an exterior terrace.

The new ibis budget Manchester Airport will provide 262 rooms over seven levels and offer double, twin, triple, and accessible layouts. As the first budget hotel on the airport concourse, the ibis budget will offer an economy product that combines contemporary design and a relaxed atmosphere.

Part of the Accor Group, whose other brands include Mercure, Sofitel and Novotel, the nine-storey TRIBE hotel is scheduled for completion in early 2024 and will feature 412 rooms and suites, a restaurant and bar, a gym, and a crew lounge for airline staff.